Canadians who live in small cities face substantially higher risks of opioid overdoses than those who live in larger centres, according to new national data that expose how poverty, unemployment and other factors are exacerbating the continuing crisis.

More than 2,000 people died as a result of opioids from January to June, a slight increase over the same period in 2017, and 17 people are hospitalized across the country every day as a result of opioid overdoses, according to data released on Wednesday by the Public Health Agency of Canada and the Canadian Institute for Health Information (CIHI). The vast majority of the deaths were accidental and more than 70 per cent were linked to fentanyl, a powerful opioid.

The rate of hospitalizations for opioid overdoses was two and a half times higher in smaller cities with populations of 50,000 to 99,999 than in large urban centres, according to the CIHI data. Prince George, Nanaimo and Kamloops in British Columbia, Medicine Hat in Alberta and Belleville and Sault Ste. Marie in Ontario are among the communities with the highest hospitalization rate for opioid poisonings, according to CIHI. 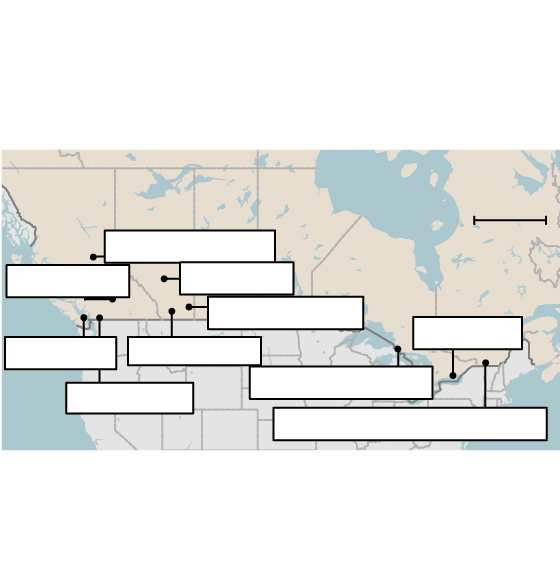 99,999 population size with the highest rates

of hospitalizations due to opioid poisoning by

FROM 2016 (THE MOST RECENT YEAR OF DATA AVAILABLE) 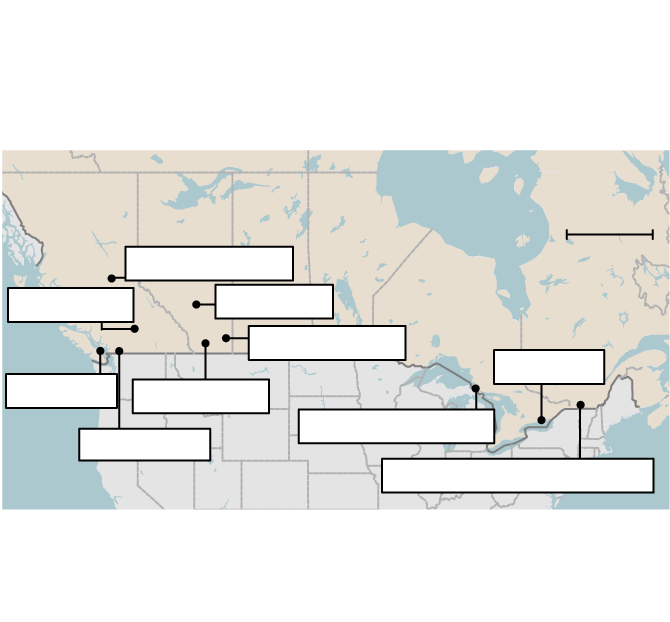 population size with the highest rates

of hospitalizations due to opioid poisoning by

FROM 2016 (THE MOST RECENT YEAR OF DATA AVAILABLE) 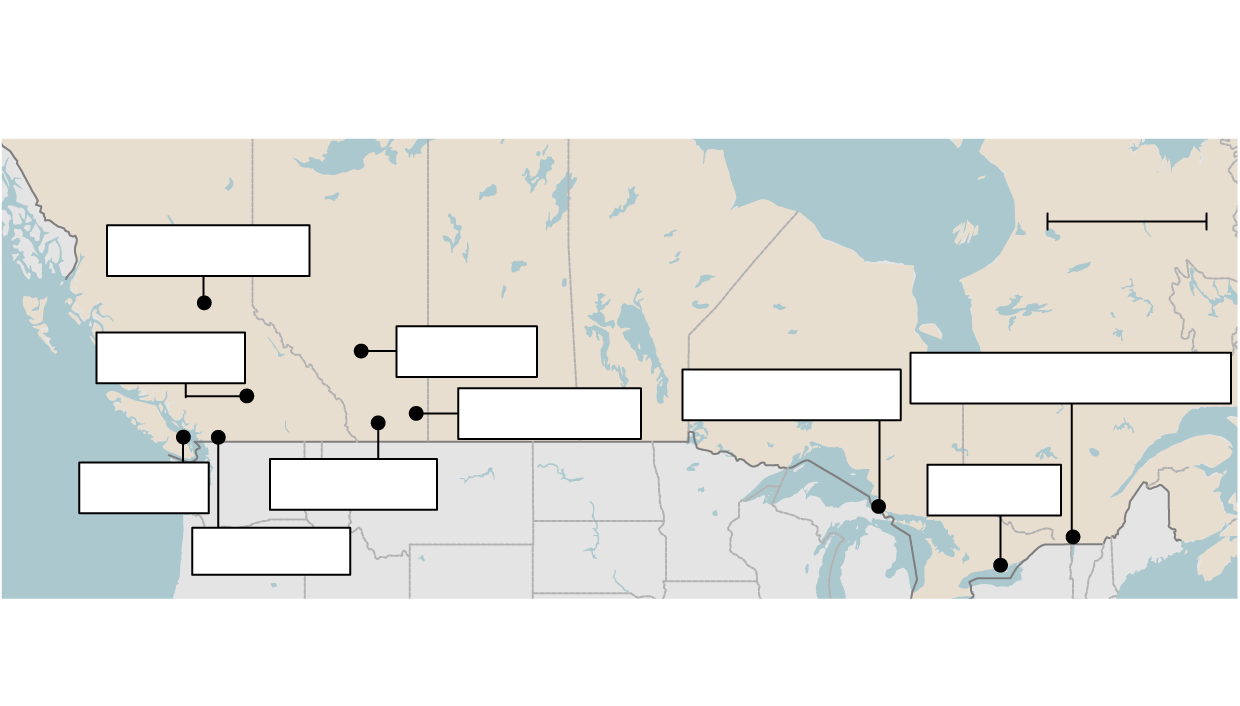 the highest rates of hospitalizations due to opioid poisoning

ARE FROM 2016 (THE MOST RECENT YEAR OF DATA AVAILABLE)

“People are really suffering here,” Andrew Gray, medical health officer for the northern interior region of B.C.’s Northern Health, said from Prince George. “There are a lot of people who are grieving, who are burning out from the stress.”

While the opioid crisis affects every part of Canada, Dr. Gray and other experts say there are a few factors that make smaller communities more susceptible. Access to methadone or suboxone, which are opioids used to treat addiction, and other health-care resources may be better in larger cities. But small communities also tend to have lower employment rates, higher poverty and other factors known as the social determinants of health that are often linked to a higher risk of opioid use and related problems.

“The social determinants of health have a very strong impact on addiction,” Dr. Gray said. “People continue to use opioids … because they’re still in pain.”

Jeffrey Eppler, an emergency physician at Kelowna General Hospital, said he’s seen more overdoses in the past two years than in the previous 20.

“I’ve lost people I know,” he said. “It’s close to home. So many people have been touched by this.”

Claire Dineen, health promotion educator at the AIDS Vancouver Island Health Centre in Nanaimo, attributed the high overdose rates in part to the city’s geography; Nanaimo is a seaside community with a milder climate that can draw homeless and drug-using populations from elsewhere. 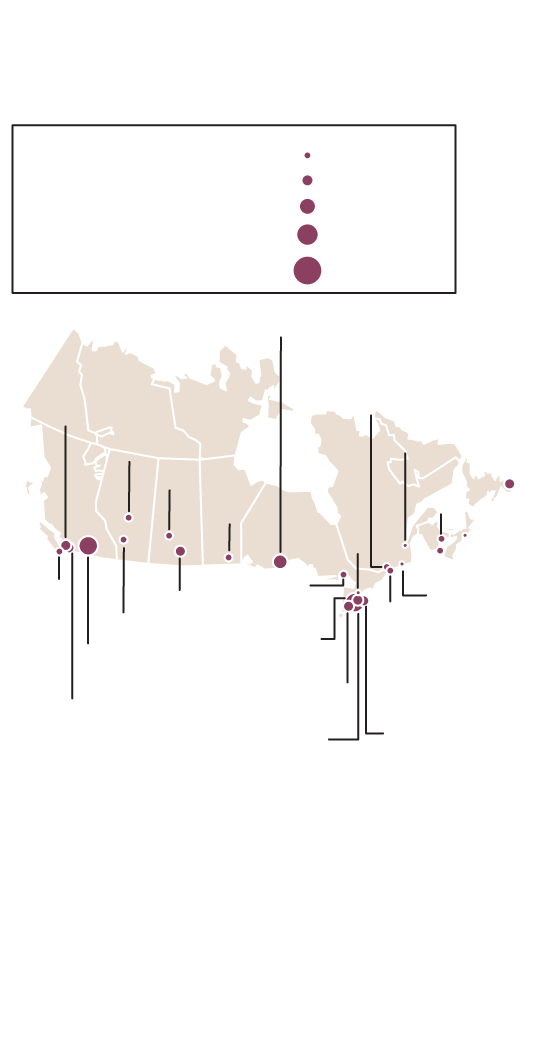 recent year of data available). To be considered

a CMA, the area must have a total population

live in the urban core. 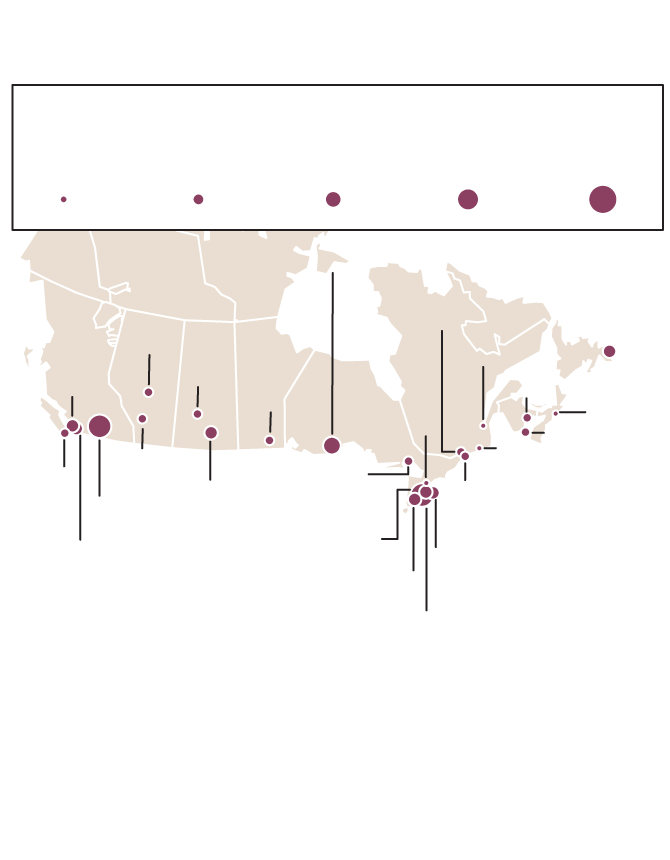 Notes: Quebec data is from 2016 (the most recent year

of data available). To be considered a CMA, the area must 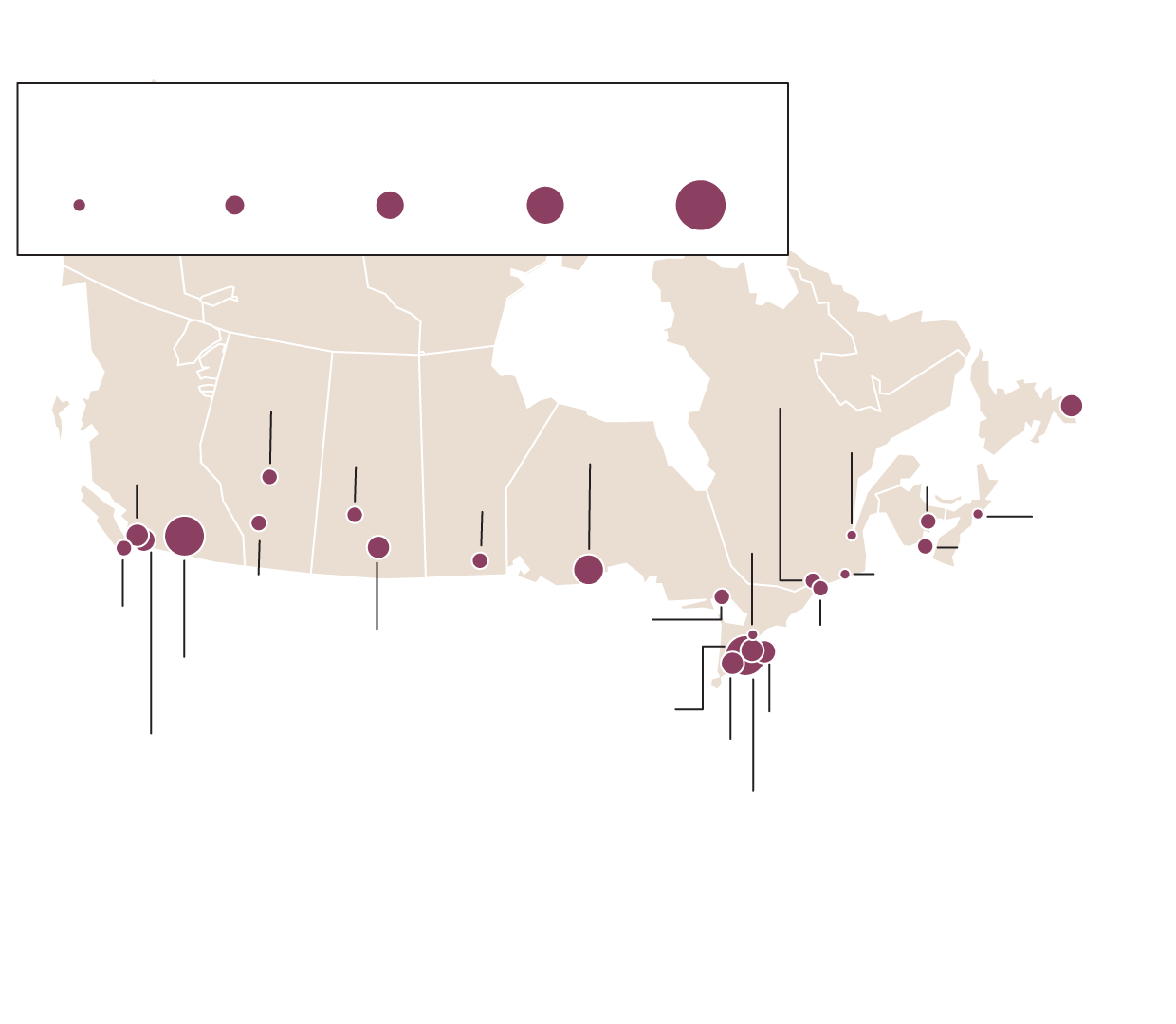 Notes: Quebec data is from 2016 (the most recent year of data available). To be considered

live in the urban core.

“They’re not in tents any more; that’s great, but we need to have a lot of other services,” she said.

Bob Hughes is the Kamloops-based executive director of the Ask Wellness Society, an organization that advocates for at-risk populations. He said he was not surprised to hear of the high hospitalization rate from a year or two ago, but noted there has been a “seismic change” in the availability of services and supports since.

“Some major inroads have been made around addressing homelessness in our community, and efforts by the health authority have been unprecedented, in my 20 years in the field,” he said, citing supervised consumption service, drug-checking technology and a housing-first initiative as examples.

Dr. Gray said part of the challenge is making people more aware of who is most at risk and how to reduce stigma and build strategies to help them. Many people think of Vancouver’s Downtown Eastside when they think of drug overdoses, but when it comes to opioids, a large proportion of those dying are using drugs at home alone, where help can’t reach them in time.

Opioids have long been a public health issue in Canada but has exploded in the past few years as a result of fentanyl. Illicit fentanyl, often shipped to Canada from China, is increasingly being added to cocaine, MDMA and other street drugs, and users have no idea they are ingesting a powerful, deadly opioid, said Bonnie Henry, B.C.’s provincial health officer.

She said the new figures demonstrate much more needs to be done to address the crisis. Canada must consider decriminalizing opioids, expanding the number of safe consumption sites and stopping the flow of toxic fentanyl.

Rates of hospitalizations due to opioid poisoning by community size, Canada, 2017

Without these and other measures, “it’s discouragingly hard to see how it’s going to get a lot better,” Dr. Henry said.

Evan Wood, executive director of the British Columbia Centre on Substance Use, said while political leaders and policy-makers recognize there is a crisis, they aren’t taking the bold steps required to address it, such as decriminalization or providing much greater access to safe consumption sites.

“I think there’s a failure to really look at the structural reasons that the situation is worsening,” he said. “There still seems to be a lot of hesitancy for bold action.”

Federal Health Minister Ginette Petitpas Taylor told reporters this issue “keeps me up at night” because of the damage it’s causing. She called the opioid crisis her “No. 1 priority. »