Montreal Public Health is warning recreational drug users to be careful after cocaine spiked with fentanyl was discovered in the city earlier this month.

Dr. Carole Morissette, the medical chief for Montreal Public Health, said one person died and another person overdosed after snorting cocaine laced with the powerful painkiller earlier this month.

« It’s an alarming situation because it’s a new situation, » she said. « And we have two other cases of deaths related to crack that we are waiting for the results to see if it is related to fentanyl or not. »

The deadly opioid has been found in intravenous drugs and was responsible for several overdoses in Montreal in 2017, some of them fatal. 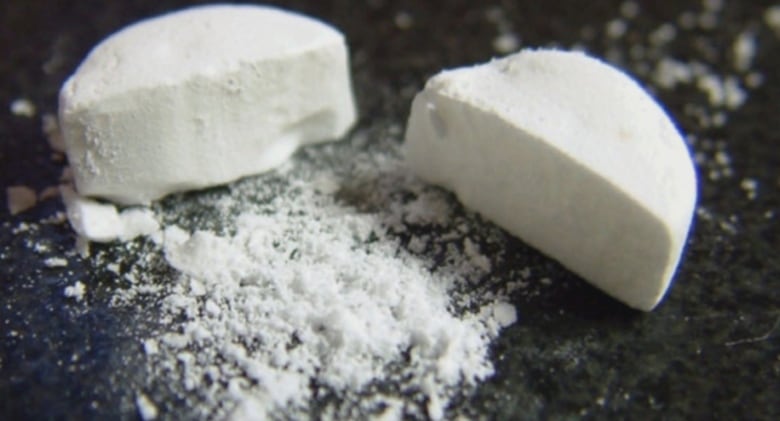 Fentanyl, a dangerous opioid, has been a growing concern across Canada. (CBC)

What is worrisome, said Morisette, is that lacing other kinds of street drugs with fentanyl could bring the opioid crisis to a new demographic of recreational and younger drug users.

« It’s why it’s very important to alert the population too because it’s a wider population that can use cocaine or crack, » she said.

The health department communicated with street-level harm-reduction centres and clinical teams warning them of the possibility of fentanyl-laced drugs.

The news didn’t come as a surprise for the executive director of Cactus Montreal, one of the harm-reduction organizations in charge of a safe-injection centre.

« It was something that we knew that was probably there in different drugs, but it was only confirmed just yesterday, » said Sandhia Vadlamudy.

She also advises drug users should never consume alone and make sure they have access to the antidote naloxone, a life-saving drug used to treat a narcotic overdose.

As of November, it is offered for free in pharmacies across Quebec. 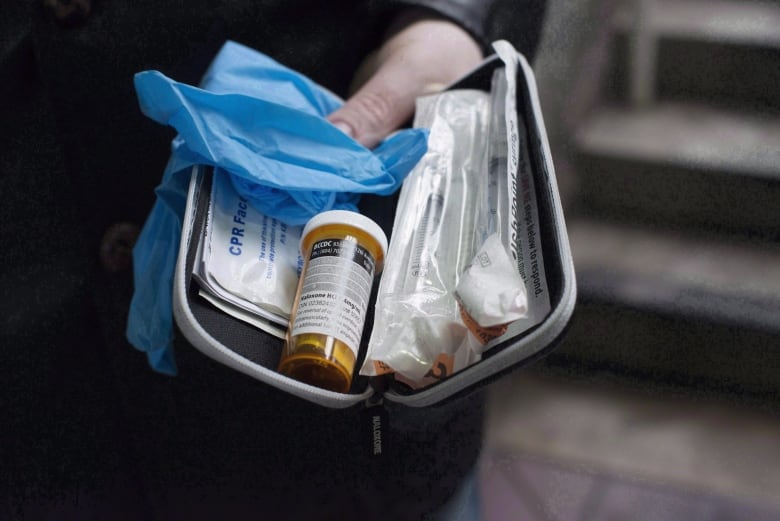 « It’s easy to get and easy to use, so I recommend everyone who use drugs coming from the street go to the pharmacy and have a kit of naloxone with them, » she said.

Those who consume cocaine should also test a very small amount first before going ahead and using, said Morisette.

« It’s very important to call 911 if something is different as soon as possible, » she said.

« That’s one of the messages we want to be heard: if you’re using any type of drug, it might be contaminated with fentanyl, » she said. « So be careful. Do not use alone. »

With files from CBC’s Jay Turnbull and Brennan Neill