Debate heats up around safe-injection sites proposed in Edmonton 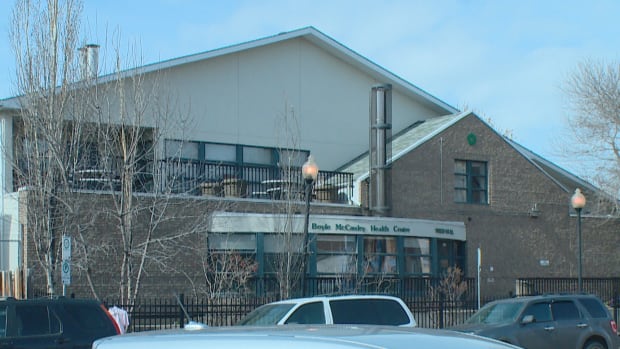 A safe injection site has been proposed at the Boyle McCauley Health Centre. It’s one of four locations in Edmonton expected to offer medically supervised injection services. (Camille Martel/CBC)

Residents in some of Edmonton’s inner-city neighbourhoods want to know whether proposed safe-injection sites will help clean up the streets or exacerbate existing problems with drug use.

They may get some answers on Thursday during a town hall meeting organized by Edmonton-Griesbach MP Kerry Diotte, who represents the community near the Boyle McCauley Health Centre, one of the proposed locations.

The idea is to bring together health care professionals, law enforcement officials and residents in a panel discussion at the Boyle Street Plaza from 7 to 8 p.m.

« For a lot of people, it’s quite a major thing: suddenly, you’ve got a safe, supervised injection site coming into your community and there has been some concern from the residents of McCauley, » Diotte said.

« We want to see what they really look like. »

Last month, the Access to Medically Supervised Injection Services Edmonton announced four locations where sites could open within a year. In addition to the Boyle McCauley Health Centre, the service is expected at Boyle Street Community Services, the George Spady Centre and the Royal Alexandra Hospital (for in-patients only).

The safe injection sites will have separate stalls in which drug users would receive a dosage. They would then retire to an adjacent room for supervision. 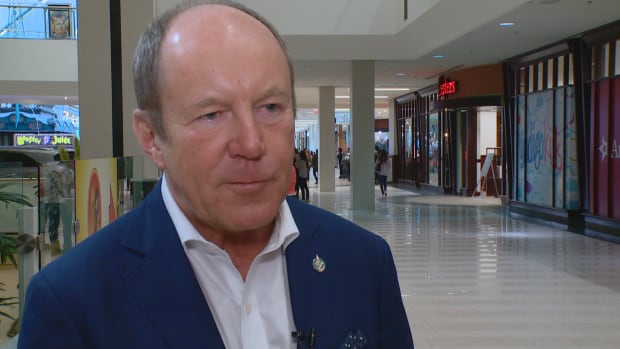 He said within the last four years, there’s been serious prospect of actually creating safe injection sites in Edmonton.

Central Edmonton resident Cris Basualdo is opposed to safe injection sites in residential neighbourhoods, including her own.

She said her primary concern is entrenching the existing problems in the neighbourhood — from the high crime rate to needle debris.

Basualdo is reluctant to believe that a safe injection site could help to clean up the streets when the Streetworks needle exchange is still operating.

« When they say the users are all going to come inside, that’s going to alleviate or eliminate that problem, that’s absolutely not the case, » Basualdo said. 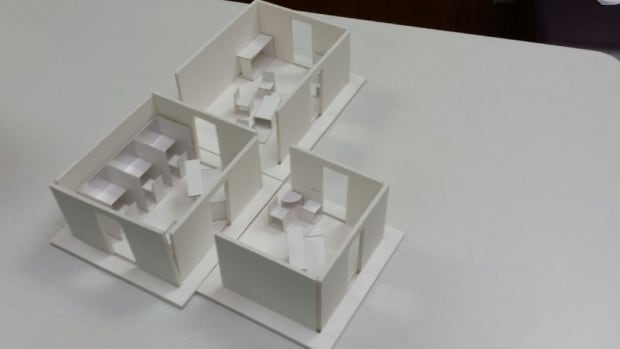 Basualdo pointed to evidence indicating not all users will use the safe injection site, and those who do may not use it consistently.

« You’re still bringing a whole group of drug users into a residential community and you’re still going to have debris on the ground, » Basualdo said.

« All of the research has shown that people will not go out of their own neighbourhood, in general, » he said. « If they’re starting to feel that whatever drug they’re using is wearing off or they want to use, they’re not going to get on the bus and wait for a transfer and all that.

« We’re actually reaching out to the population we’re already serving. »

​Basualdo will be part of Diotte’s panel discussion.

Diotte said representation from the Boyle McCauley Health Centre has also been invited. A nurse who formerly worked at Insite in Vancouver will be there. The Edmonton Police Service will also be represented.